Michael Haan is a demographer whose research interests intersect the areas of immigrant settlement, labour market integration, and data development. He is currently working on projects making data available for research and policy, as well as developing collaboration frameworks for municipalities and universities. He is widely consulted by provincial and federal governments for policy advice in the areas of immigration, settlement services, the Canadian labour market, and population aging. 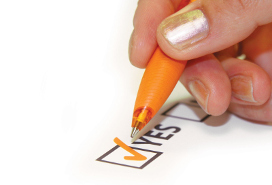 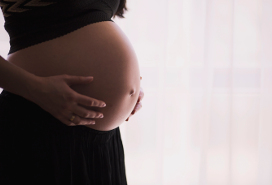 Stress eating for two: we could be seeing the first signs of a pandemic baby boom 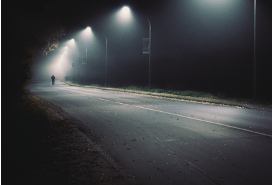